Today in any Christian World Communion there is great diversity in belief and practice. There are also many features of each family that are shared by the whole church of Jesus Christ.

What follows is an attempt to create an overarching but simple picture of who these churches are as part of the whole church.

1.  A Concern for Christian Unity

In the 1808 Declaration and Address Thomas Campbell wrote that the “Church of Christ on earth is essentially, intentionally and constitutionally one.” Barton Stone, said, “Let the Unity of Christians be our polar star.” The ‘Christian’ movement was a movement for unity within the fragmented and often hostile and competitive church environment of that time.

Today there are different understandings of how Christian unity might be understood and achieved ranging from commitment to the ecumenical movement, with some involved in dialogue and with other church families, through a belief that there is already an underlying God-given unity despite apparent division, to those who feel that they have discovered what the church should be like and that unity will come through others recognizing this and joining with them.

The Stone-Campbell movement is convinced that unity is both the gift of God and the calling of all Christians. 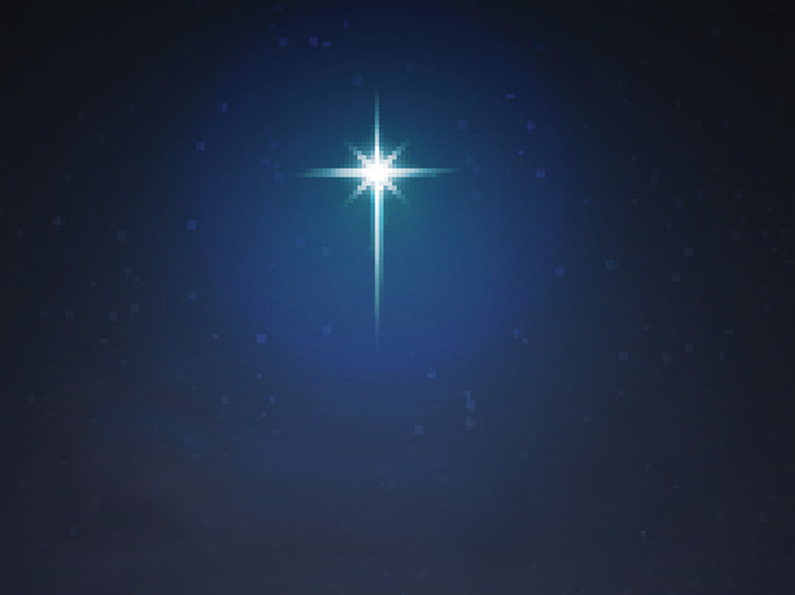 2.  A Commitment to Evangelism and Mission

Unity was never an end in itself, but was always connected with evangelism, since Jesus himself connected them in his prayer that “all might be one… so that the world might believe (see John 17:20-23. This book has told a few of the countless stories of evangelism and mission that has made this a worldwide movement.

3.  An Emphasis on Scripture

This movement began as one of several “Back to the Bible” movements. Early leaders believed that unity could be achieved by restoring to the New Testament Church things that it had lost, thus stripping away the accumulation of traditions that had brought about division.

Today many still like to be referred to as the "Restoration Movement"; others believe there are difficulties in accepting that the New Testament provides a clear unified model for the church and believe that the church must also be open to God’s present word measured against the biblical revelation. But in spite of differences in interpretation, all seek renewal of the church and the world on biblical principles. 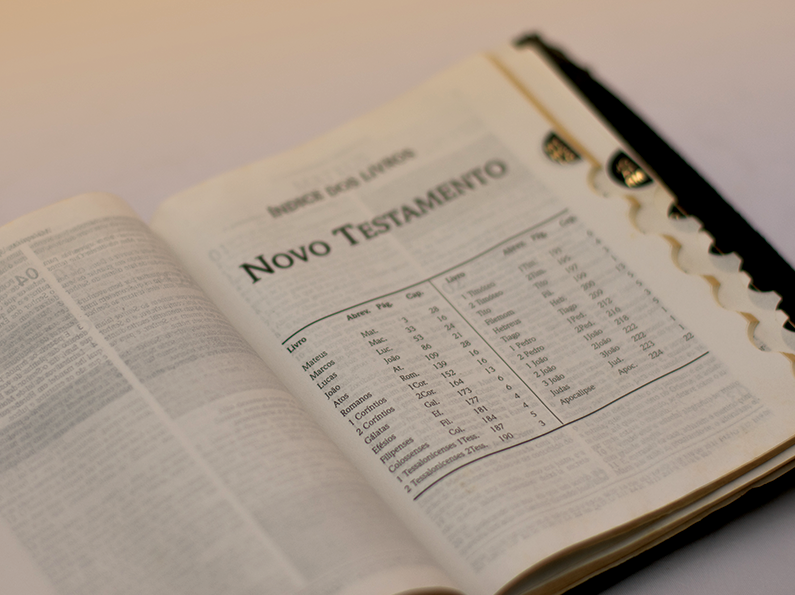 4.  A Call to Peace and Justice

Unity, evangelism, and renewal were all for the purpose of participating in God’s reign of peace and justice. Stone-Campbell churches have pursued peace and justice in various ways—through caring for the sick, orphans, refugees and others in need through church action and the establishment of compassion ministries. Some have been pacifists, believing that is the best way to bring in God’s kingdom. Others have acted politically to protect the innocent and fight for human rights of the oppressed.

5.  A Simple Confession of Faith

From Matthew 16:16 came the cornerstone question for church membership: “Do you believe that Jesus is the Christ and accept him as your Lord and Savior?” Answering yes to that question is all that is required for membership. This simple question avoided the use of often divisive creeds.

Many today will not make use of creeds; others will use them as a means of expressing faith, but not a test of faith. One of the early mottos of the movement that still has influence is “No creed but Christ.” 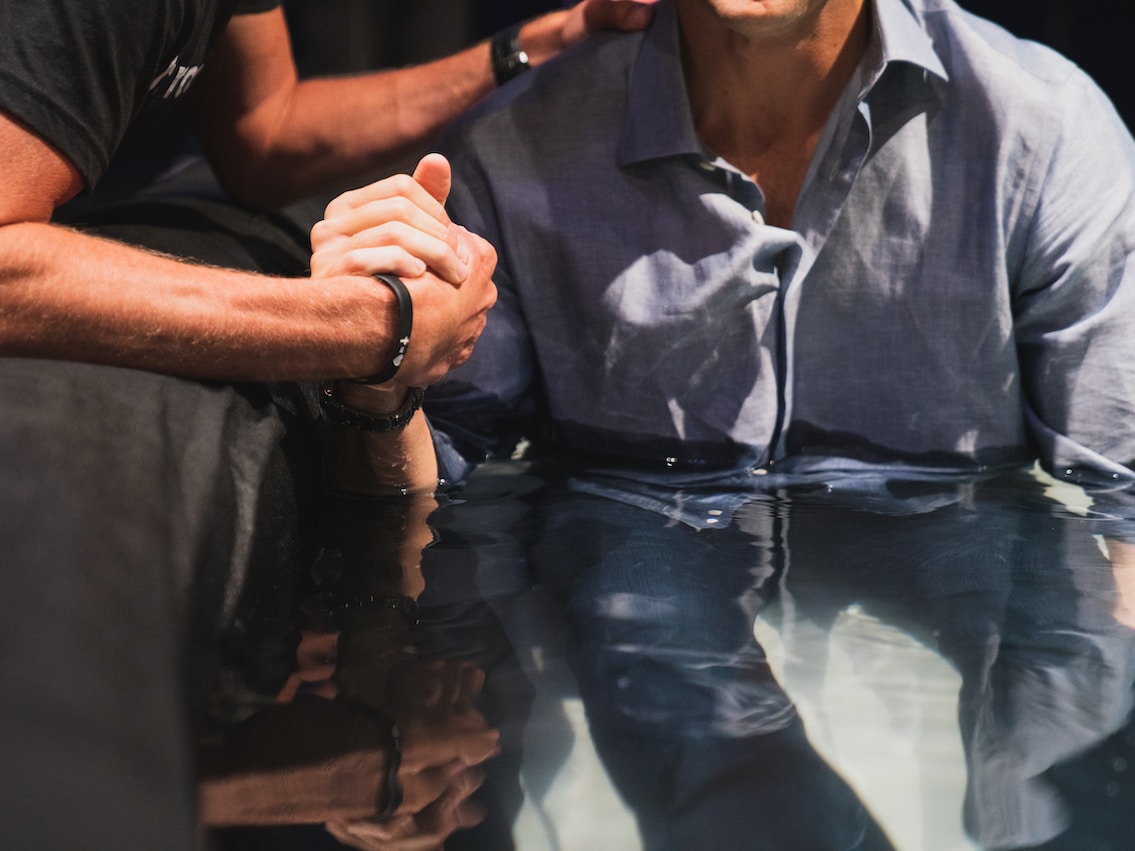 Photo by kaleb tapp on Unsplash

Only people who have reached an age where they can make their own confession of faith are baptized. The means of baptism is always immersion. Many congregations will accept into membership those who become church members through other traditions; other congregations are adamant that believers’ baptism is essential. Baptisteries for immersion are features of worship facilities.

Believing that the Lord’s Supper is a vital experience of Jesus Christ, Stone-Campbell churches take communion each Sunday. Some understand the Supper more as memorial while others see a real spiritual presence of Christ in it. Most invite all believers to the table, which is both a symbol and a promise of unity in Christ. Most churches in this movement have no official organization beyond the local congregation, although they cooperate through many para-church organizations.

Others are organized in regions or nationally, but still with an emphasis on local congregational leadership.

The “priesthood of all believers” is a mark of these churches. Participation by lay people in all aspects of the church’s life is a notable feature, with many making no distinction between clergy and laity. Lay people conduct the sacraments. Women and men are seen as equal by many parts of the family, but others see distinct roles for men and women.

“In essentials unity, in nonessentials liberty, and in all things love” is the best-known slogan in our family.

The Stone-Campbell Movement has always been characterized by an enriching diversity. Yet diversity also raises the potential of intolerance and division, and that, unfortunately, has also been part of our experience. This Christian family is left with the challenge of finding the unity-in-diversity that brought it into being over two hundred years ago as it seeks for the visible unity of the whole church of Jesus Christ.